Maurice West – The Impact of the National Citizenship Service

Two and a half weeks earlier a large group of 15-17 year olds came together as a group of strangers.
Just over two days before the presentations they formed into groups, challenged to deliver a project within 4 days to provide community benefit.
They presented to the team of Dragons late morning on the third day.
By then, not only had the groups debated and agreed their projects, developed their team structures, roles and responsibilities, they had linked up with their chosen charities, decided where and how they would deliver the projects , had also raised funds, donations of goods and supplies, negotiated discounted prices for items that would have to be purchased – as well as arriving at project names, developing graphics, social media and donation pages and the small matter of preparing their pitches to the Dragons.
Benefactors will be St Lukes Hospice, the homeless via Shekinah, women and children who are victims of abuse and young girls going through teenage pregnancy via Trevi House.
Whilst one-off challenges, all of the groups spoke about continuing their projects beyond their NCS experience and continuing their new friendships. 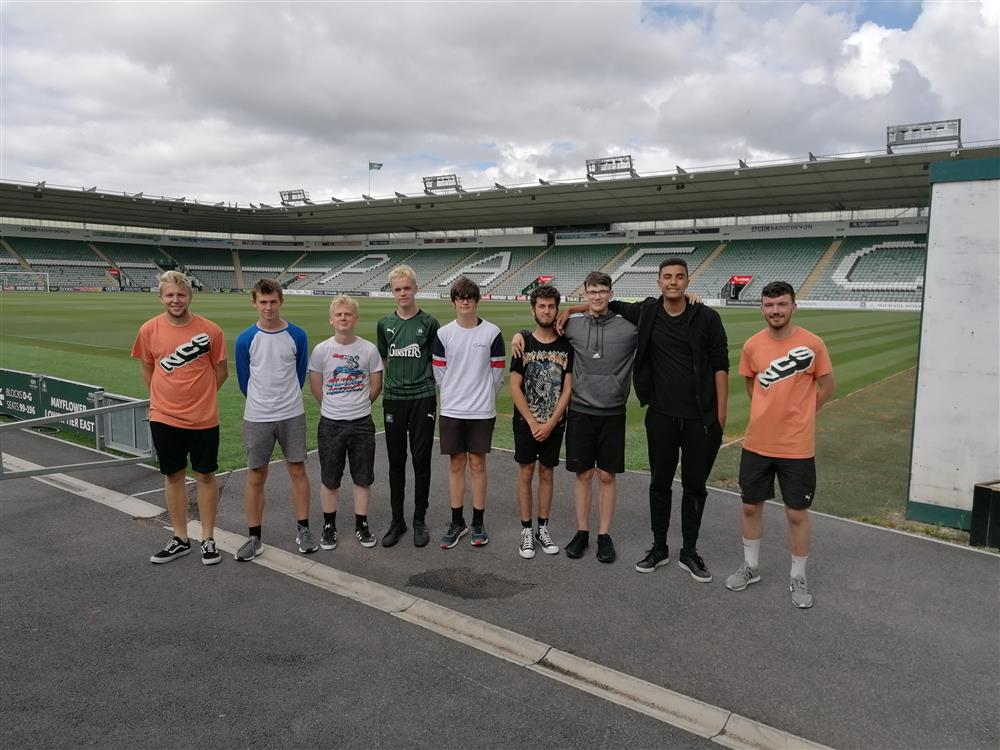